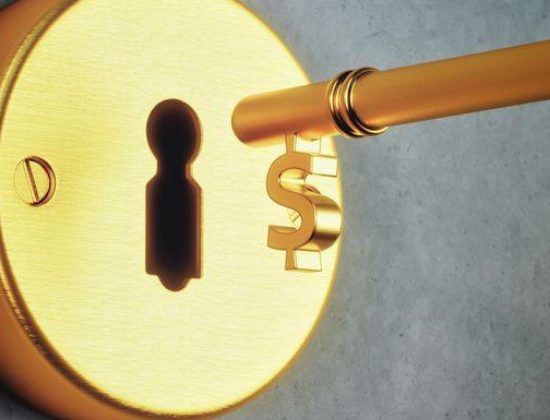 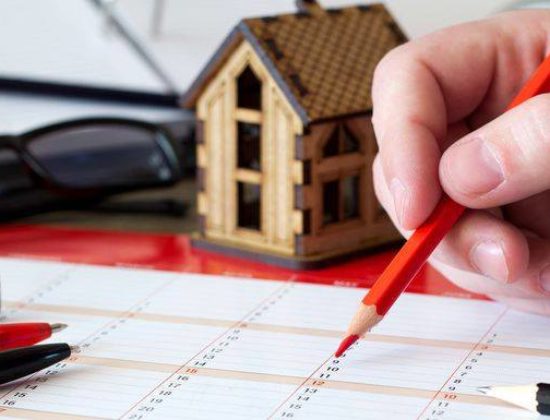 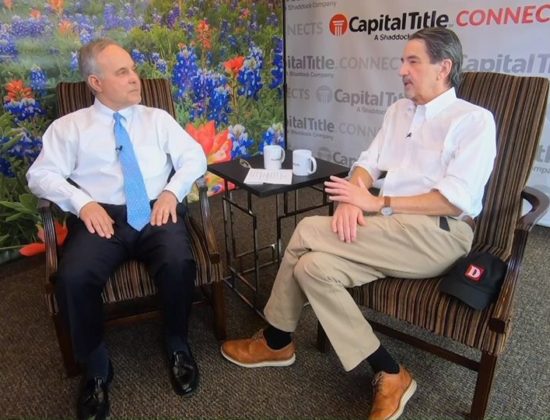 Capital Title of Texas is the largest independent title company in the United States.

Shaddock started in the title business in 1987 as a fee attorney for Dallas Title, which was then the largest independent title company in Dallas. Serving as a one man operation, Bill filled all the different roles involved in the closing process himself while working from a single office.

Over the next 15 years, Shaddock grew and expanded his operation into the largest fee office network in the state with 25 offices in the Dallas-Fort Worth and Houston areas. This network operated as American Title in Dallas, Commonwealth Title in Fort Worth, and First American Title in Houston. In 2006, Shaddock purchased Capital Title of Texas and integrated his existing fee office network into the new company.

Capital Title today bases its business philosophy on a strong set of values and ideals, which help to guide team members towards our goal of delivering excellence to each of our customers.