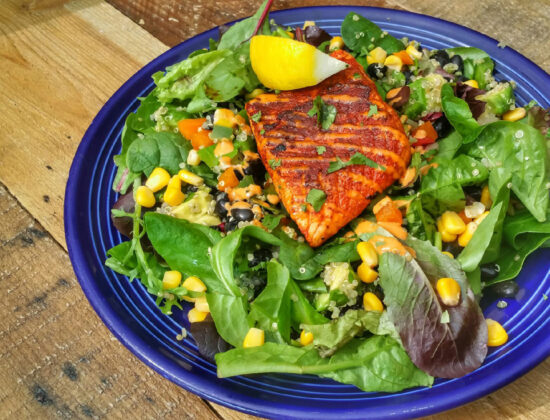 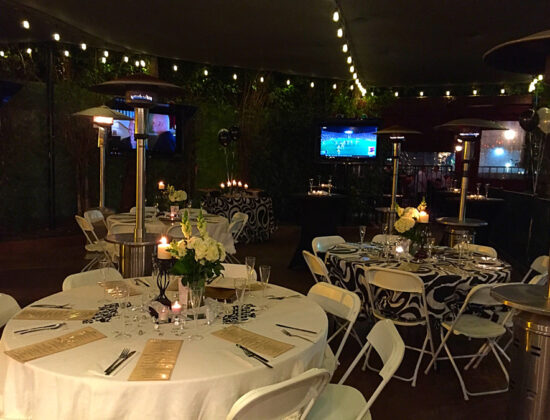 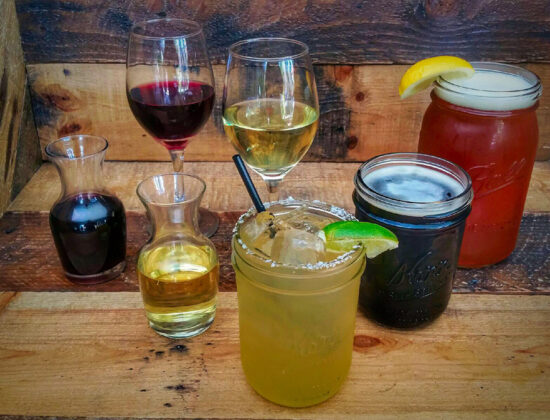 Mexican, American, Burgers and Bar in the Claremont Village! The BEST Chips & Salsa, and home of the popular Espiau's Mexican Salad!

Espiau’s is easily pronounced by saying the letters S-P-O. Espiau, an early pioneer in Pomona, was born in Lannepax, France in 1861. He settled in Pomona in 1890 where he was a grape grower and winemaker. With prohibition in 1919, he closed the winery and entered the retail business that has, over the years, evolved into the present day restaurant, which bears his name.

Because Espiau’s maternal grandmother, Sara Martinez, was a descendent of Don Ricardo Vejar, one of the grantees of the 20,000 acre land grant from Mexico Governor Juan B. Alvarado (later called Pomona Valley), Mexican food is proudly served. Espiau’s Restaurant was moved to Claremont in 1992 and has become a popular destination known for its famous Espiau’s Mexican Salad and Espiau’s Chips and Salsa.