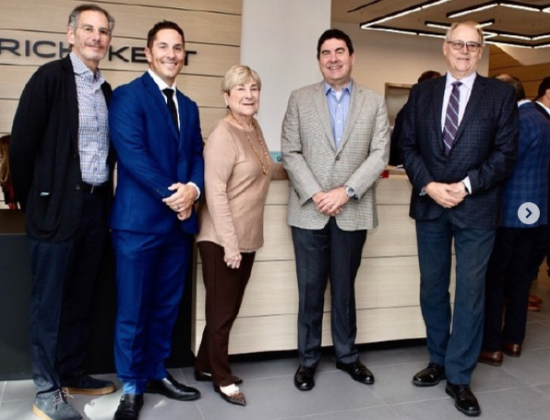 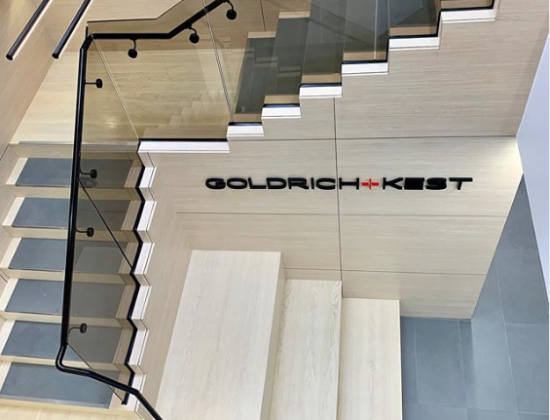 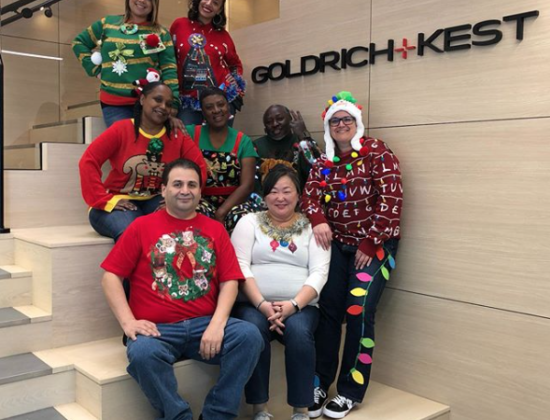 Welcoming you home since 1957

In 1957, Jona Goldrich & Sol Kest teamed up and formed Goldrich & Kest Inc. to develop their first apartment community. Shortly after, the successful partnership went on a significant growth trajectory and in 1972, Jona and Sol formed G&K Management Co., Inc. to manage their growing property portfolio.

Goldrich & Kest Inc. was a recognized innovator in developing Southern California condominiums in the 1960s. They aggressively developed congregate care facilities for seniors starting in 1965. By 1968, the company was a pioneer developer in Marina Del Rey where they built one of the first luxury apartment/marina complexes in what was previously considered swampland.

In 1970, San Jose Gardens Apartments was unveiled, representing their first foray into the Northern California market. A year later, the company extended its footprint to San Diego with the opening of Genesee Park Apartments. Throughout the 1970s and 1980s boom, Goldrich & Kest Inc. continued adding government-assisted housing to the portfolio, and rapidly became one of California’s largest developers of government-assisted apartments. In the 1980s, the company expanded outside California, entering the for-sale, commercial, retail and industrial markets throughout the United States.

As part of its re-branding in July, 2016, the company formally changed its name, to Goldrich Kest. The family business that Jona and Sol founded over half a century ago now manages a diverse portfolio of over 200 properties nationwide.