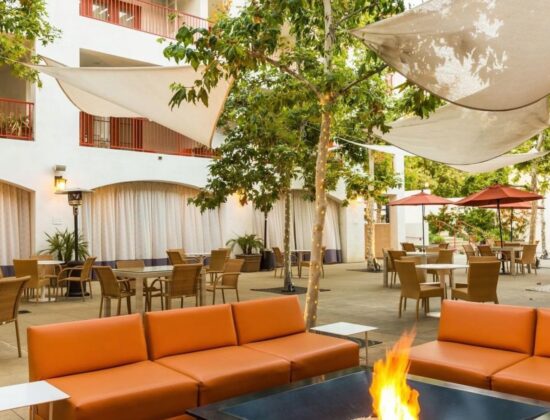 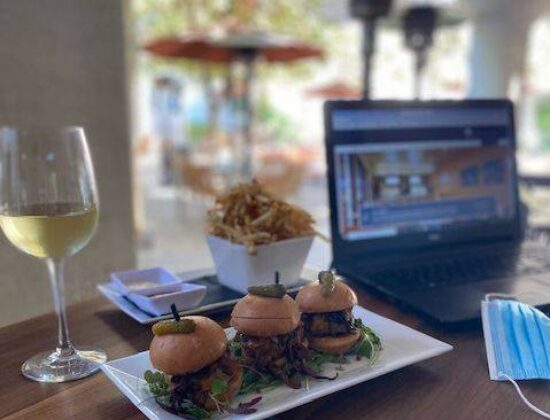 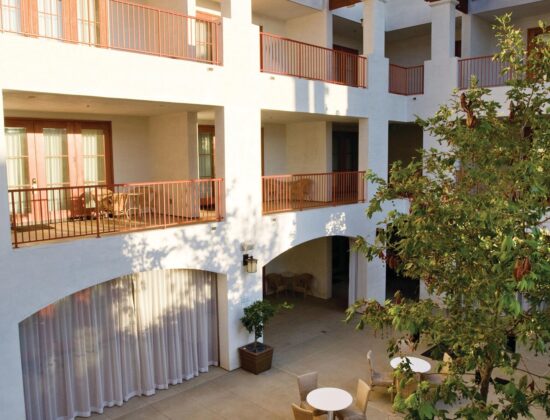 Pomona College was founded in 1887 about 30 miles east of Los Angeles, the same year the Santa Fe Railroad arrived in the area. Thanks to the rapid growth of the college and the convenience of the railroad, the new community prospered, and was incorporated as the city of Claremont in 1907.

By the late1920s, the local citrus industry was booming, and two more colleges – Scripps and Claremont Graduate University — had joined Pomona College in what would eventually become the prestigious Claremont Colleges, a group of seven institutions of higher learning.

At its peak, Claremont’s citrus business included four packing houses and an ice house downtown, adjacent to the railroad tracks. But after World War II, much of the land once used for lemon groves was sold for housing developments and the packing houses gradually became idle. The last one – College Heights Lemon Packing House — closed in 1972, was used for storage for a time, and then sat empty.

The Millennium brought a revitalized Claremont, including adaptive reuse of the College Heights Lemon Packing House, which reopened in 2007 as a collection of shops and restaurants.  The Tolkin Group, a real estate development firm specializing in pedestrian-friendly urban spaces, created an expansion to Claremont Village, described as a new “living room” for the community. The project included retail, dining, specialty food stores, a cinema, exercise studios and a Town Square with fountains, greenery and art.

In 2005, Managing Director Jon Tolkin began work on a boutique hotel to anchor the new Village. With a building site just three blocks from the Claremont Colleges, he envisioned a structure that would appeal to that upscale and educated market, a hotel that architecturally would reflect the Mexican heritage of the location, while incorporating a modern Southern California aesthetic. The result was Hotel Casa 425 + Lounge, with its clean, white stucco exterior, and rooms designed around a classic interior courtyard that serves as the inn’s gathering space.