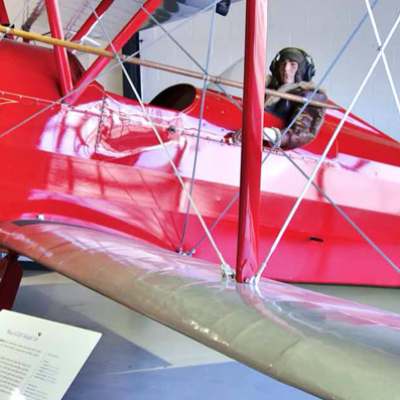 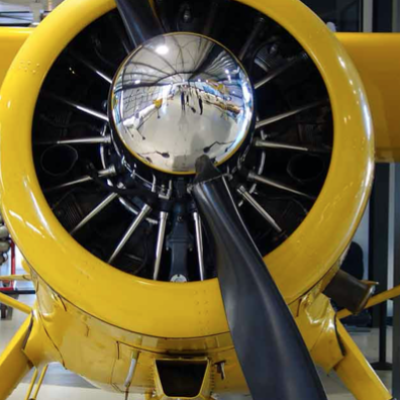 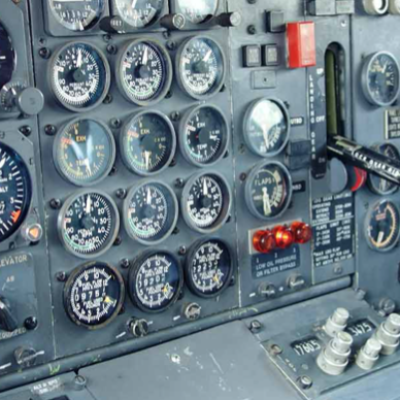 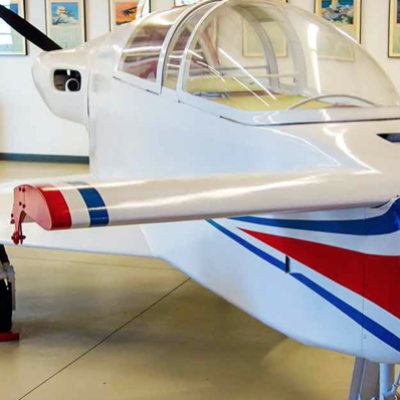 In the late 1980’s a discussion began between Donald Douglas Jr. and a local entrepreneur, David G. Price. It was agreed that a new building would be constructed on the north side of the Santa Monica Airport as the future location of the renamed Museum of Flying. The new Museum opened in 1989 with the original collection and the compliment of many vintage aircraft with an emphasis on World War II fighter aircraft.

Over the years the Museum was host to a number of special events that included annual gala events honoring the aviation and aerospace leaders, famous test pilots, and the original Mercury, Gemini, and Apollo astronauts. Other memorable events held at the Museum included a tribute to the Tuskegee Airman, a Mustang Wing’s and Wheels event, and a 60th anniversary celebration of the Battle of Britain.