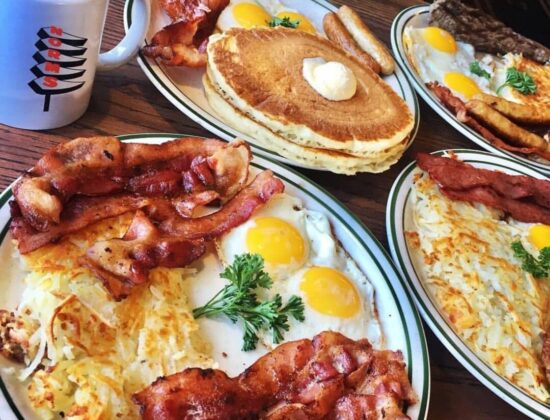 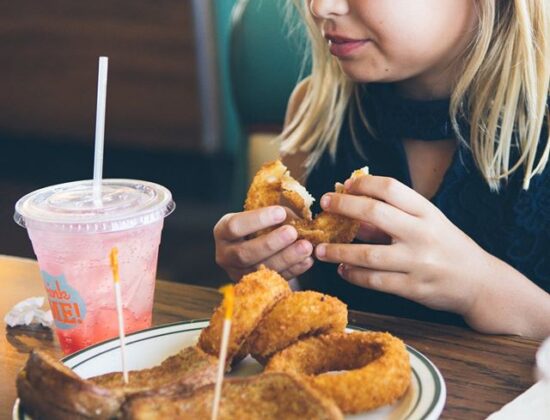 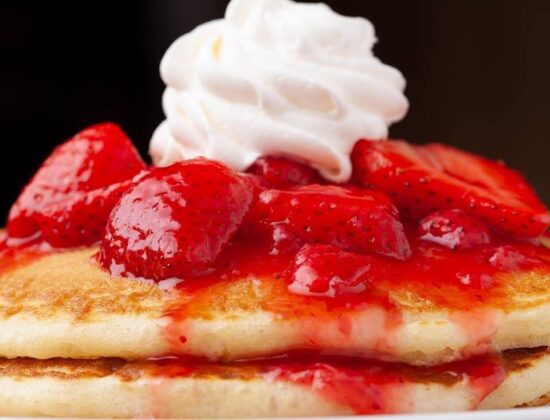 NORMS has been keeping it fresh since day one.

In 1949, Los Angeles native Norm Roybark opened one of the first 24/7 restaurants in Southern California. A small diner located near the famed Hollywood corner of Sunset and Vine, NORMS quickly became the neighborhood destination by delivering on its promise of “great food, great service, and great value.” Today there are 20 locations across Los Angeles, Orange, and Riverside counties, with more on the way in 2019.

NORMS helped usher in a new era of casual family dining in Southern California. The friendly service and welcoming environment, along with the fresh, quality meals at affordable prices, attracted a following that has remained incredibly loyal. Today, NORMS fans span across generations, and as it continues to grow in both presence and popularity, NORMS remains the place “Where Life Happens.”

NORMS is a proud supporter of the communities that have played such a vital role in its success over the last 70 years. Whether it’s partnering with Feeding America to help fight hunger, or contributing to local schools and non-profits, NORMS remains committed to “Make Caring the NORM.”