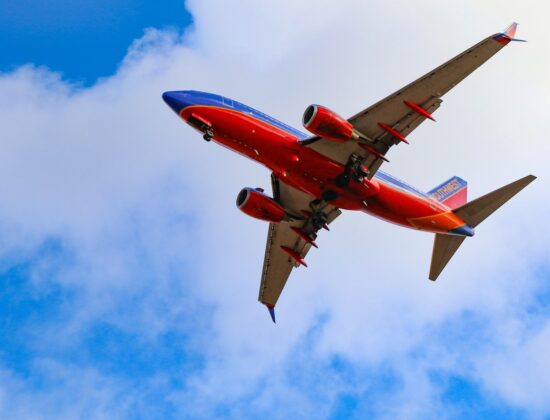 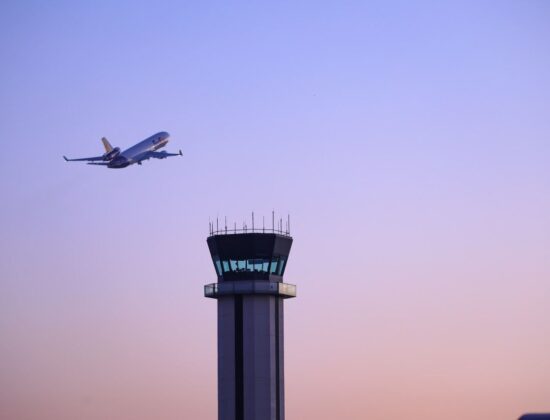 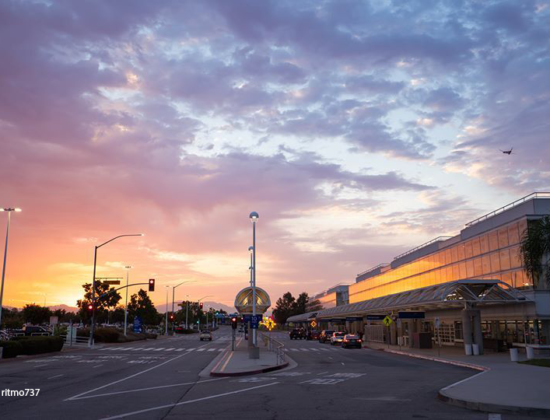 Ontario International Airport (ONT) is a medium-hub, full-service airport with commercial jet service to major U.S. cities and through service to many international destinations. ONT is located in the Inland Empire, approximately 35 miles east of downtown Los Angeles in the center of Southern California. The airport is the centerpiece of one of the fastest-growing transportation regions in the United States. ONT’s service area includes a population of six million people living in San Bernardino and Riverside Counties and portions of north Orange County and east Los Angeles County. In 2010, 4.8 million passengers used the airport and 392,427 tons of air freight were shipped. ONT currently has 168 daily flights that provide service to major U.S. cities. ONT’s airlines include AeroMexico, Alaska, American, Delta, Southwest, United/United Express and Volaris.