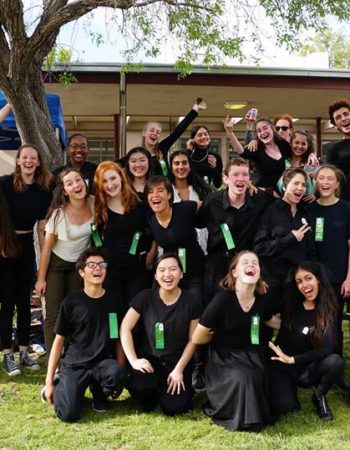 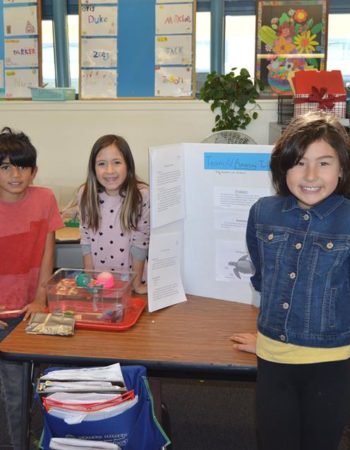 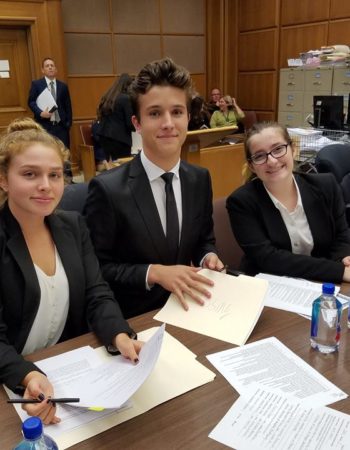 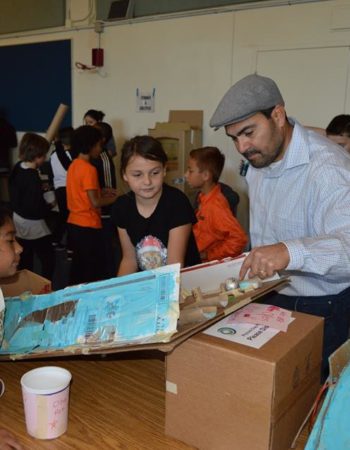 Extraordinary achievements for all students while simultaneously closing the achievement gap.

SMMUSD is proud to be supported by the Santa Monica Education Foundation. The Education Foundation is an independent 501(c)(3) nonprofit organization that exists solely to raise funds for programs in SMMUSD, for Santa Monica schools. Each year, annual donations and the Ed Foundation’s endowment fund millions of dollars of programs for students, including visual and performing arts, STEM, instructional assistants, student wellness, library support and other enrichment programs. A similar foundation is in formation stages to support Malibu schools.

Students attending Santa Monica High School and Malibu High School have a graduation rate of about 95%, with the majority of students moving forward with post-secondary education options. The district implemented California State Standards in the 14-15 school year with an emphasis on college and career readiness. The district has a robust Career Technical Education program, along with a growing Science, Technology, Engineering and Math (STEM) pathway to meet the demands of 21st century careers.

Students and families can feel confident knowing that all campuses are safe environments and that safety and security of students and staff is the top priority of SMMUSD.

The communities of Santa Monica and Malibu have approved school bonds in recent years for the modernization, technology and safety updates of schools. Measure BB was approved in 2006 for $268 million and Measure ES in 2012 for $385 million. Measure SMS for $485 million was passed in Santa Monica and Measure M for $195 for Malibu in 2018. Local voters also passed Measure Y/YY in 2010 and Measure GSH/GS in 2016, along with Measure R parcel tax in 2008. The district appreciates the support of the communities it serves.

The SMMUSD Mission Statement: “Extraordinary achievement for all students while simultaneously closing the achievement gap”.