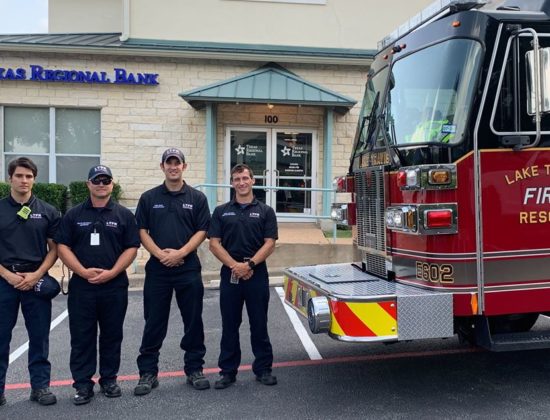 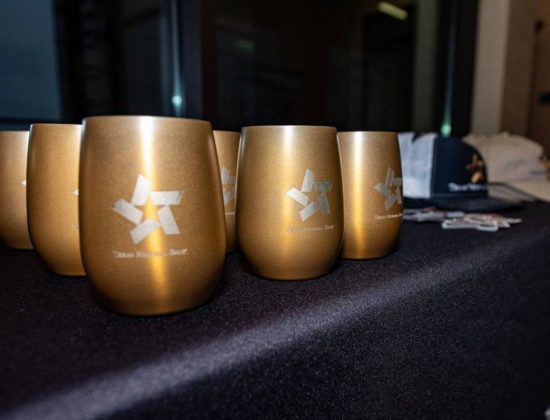 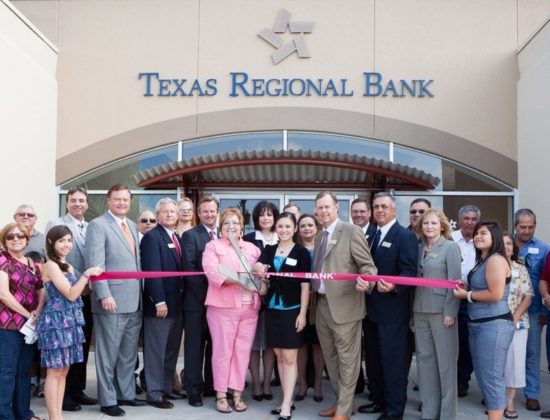 Come home to relationship banking with the people you know.

The idea for Texas Regional Bank emerged in 2008 when four businessmen recognized the community banking void in their local region caused by the consolidation of privately-held community and regional banks. Over the years, locally-owned banks had decreased, reducing the banking choices in many parts of Texas.

Michael Scaief, Bobby Farris, Tudor Uhlhorn and Bill Elliff, leaders in business and the community, set out to develop a regional banking franchise committed to the success of the community. The group identified what had worked among regional banks in the past and adopted these strategies as operating principles.

Key objectives in their business plan were to:

Initially, the group intended to establish a brand new banking operation in the Rio Grande Valley of Texas. But, as their planning came together in mid-2009, the strategy changed, from chartering a new bank to acquiring an existing franchise. In September 2009, a revised business plan was submitted to regulators and Texas State Bankshares, Inc. (TSBI) was organized to serve as the bank’s holding company, in anticipation of an acquisition.

The TSBI board soon was charged with raising capital to acquire Falfurrias State Bank. In February 2010, the capital raise began, with a goal of $20 million. The community response was overwhelming and, in less than six weeks, the holding company closed its capital raise with nearly $24 million from approximately 160 different families.